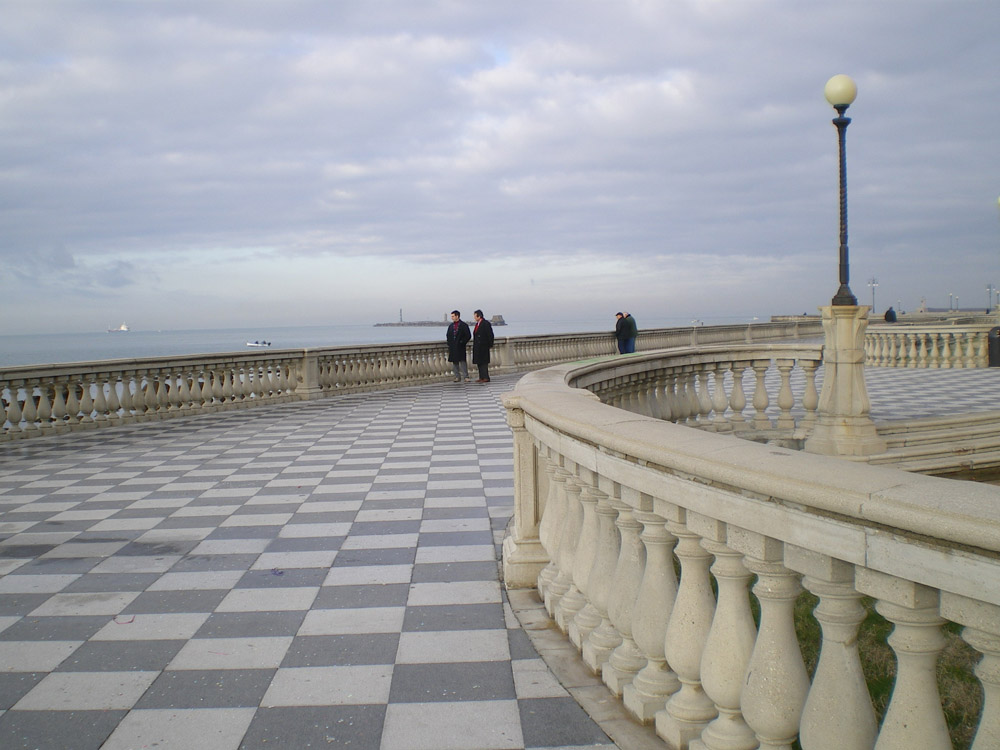 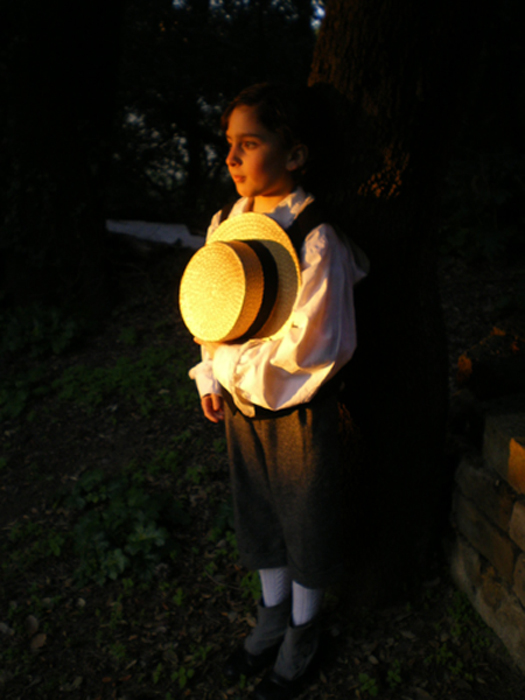 Written and Directed by Francesco Andreotti

Federigo Enriques was one of the most important mathematicians in what, in the nineteenth and twentieth centuries, became known as the “Italian School of Geometry”.

With his particular approach to geometrical questions that privileged intuition and vision, he opened new scenarios in modern geometry. But in addition to his merits as a mathematician Enriques was also appreciated throughout the world as a philosopher.

His style, which was so personal in its mixing of philosophical and scientific questions, his interest in the workings of psychology and the perceptions of the human brain, and his aversion to any kind of dogmatism, placed him at the centre of the international scientific debate. But in Italy it is still hard to believe that a great mathematician can also be a great philosopher.

The irrevocable judgement of the idealists Benedetto Croce and Giovanni Gentile relegated science to things that were useful but that were not necessary for the life of the  spirit. This judgement found fertile groud in Italy, the country of two cultures that had already in its past made an aristocratic distinction between the manual activities of engineers and the speculative activities of free spirits.

Even today in our country science is often perceived as a separate body from society, and this is even accepted by many scientists who, free from having to account for their work, have shut themselves up in a sterile, if not dangerous, isolation. Enriques always opposed these prejudices with scientific and philosophical work of European character, founding journals, writing for the schools, organising international conferences, convinced that the separation of the cultures was nothing but a mystification, and that the crux of modern civilisation was to be found precisely in the dynamic research of all the possible connections between humanism and science.